Of all the places I pictured myself at for my 34th birthday, self-isolating in a camper van in New Zealand due to a rampant pandemic was not one of them. As @Effinbirds eloquently phrased it: ”This went from zero to clusterfuck in a hurry."

By March most of us had gotten the memo that Covid-19 was not your everyday flu and life was about to change radically. Countries closed their borders, we were told to wash our hands as if our lives depended on it, and, you know, to stay the fuck at home.

For many of my fellow location independent friends this posed a question I've been pondering for years; where is home? But this time not as a philosophical musing, now it was something we had to decide, and every hour we waited circumstances changed. Some friends went back to their home countries, wanting to be close to family. Some decided to stay put wherever they happened to be.

While I love Bali as one loves a quirky, hippie friend who’s not known for being reliable, sharing a house with that friend indefinitely was not my ideal scenario. Going back to Sweden, where I would put family and friends at risk did not make sense either. I had just made my decision to go to Portugal, where I could settle long-term and self-isolate, when new transit rules effectively shut down every reasonable way I had of getting back to Europe.

In a drastic turn of events, I got a ticket to New Zealand and six hours later I was on the plane. Not long after I arrived, a national month-long lockdown was announced, which brings me to where I am now; sharing a house with seven friends in suburban Auckland who all had the same idea: find a place we could ride this out at for a while. Needless to say, we got lucky.

I’m far from the only one who has been engulfed in the news for months, but for my own sanity, I’m now mainly staying up to date on what’s close to home: New Zealand and Sweden. Two countries on opposite ends of the spectrum for how to deal with the virus.

New Zealand went hard early. They had the benefit of seeing this unfold in other countries before cases showed up here. It’s also an island nation, making the border easier to control. With only a couple of hundred cases, they announced a national lockdown, where only essential businesses are allowed to operate and you can only go outside for grocery shopping, healthcare visits, and exercise. As many others I’ve been impressed by Prime Minister Jacinda Ardern’s leadership. Her communication has been clear and forceful from the start, while remaining empathetic. There are lessons to be learned here.

Meanwhile, the Swedish approach is to trust their citizens to be responsible and keep distance, without closing down the country. It’s a bold move when the world seem to panic. This article in Vanity Fair, Can You Beat COVID-19 Without a Lockdown? Sweden Is Trying, sums it up well, and I particularly like this description:

An imperfect but useful analogy is to the highway speed limit. Set it to 10 miles per hour, and you might save a lot of lives, but at a huge cost to efficiency and sanity. Set it to something a bit higher, like 40 miles per hour, and you could still save three quarters of those lives but still allow a semblance of normal transit to continue. In this analogy, most of the world has lowered the speed limit to 10 miles per hour. It saves lives, but people won’t tolerate it for long. Sweden has lowered its limit to 40 miles per hour. That saves fewer lives, but people can live with it for a long time. It prevents carnage on one side and madness on the other. And you might save more lives overall.

I don’t think there’s a one-size-fits-all for dealing with this. The cultural and structural differences between countries are not small factors to consider. Even in hindsight, it will be hard to tell what exactly made some strategies to work and what caused some to fail.

What I do believe is that there will be significant changes in how we operate in the world and how we relate to each other. For the first time in modern history, we now share one enemy. And we’re connected enough to work together on fighting it.

Lisbon-based Swede who dabbles in creative writing and has too many hobbies. By day I lead product development in a marketing agency and advocate for working remotely.

Join the newsletter to receive the latest updates in your inbox.

Monday. A week that takes us into June, and as good time as any to get back into old-school blogging. Don't worry, I won't start posting photos of my breakfast. I recently did a writers retreat and if there is one thing I take with me, it is the importance 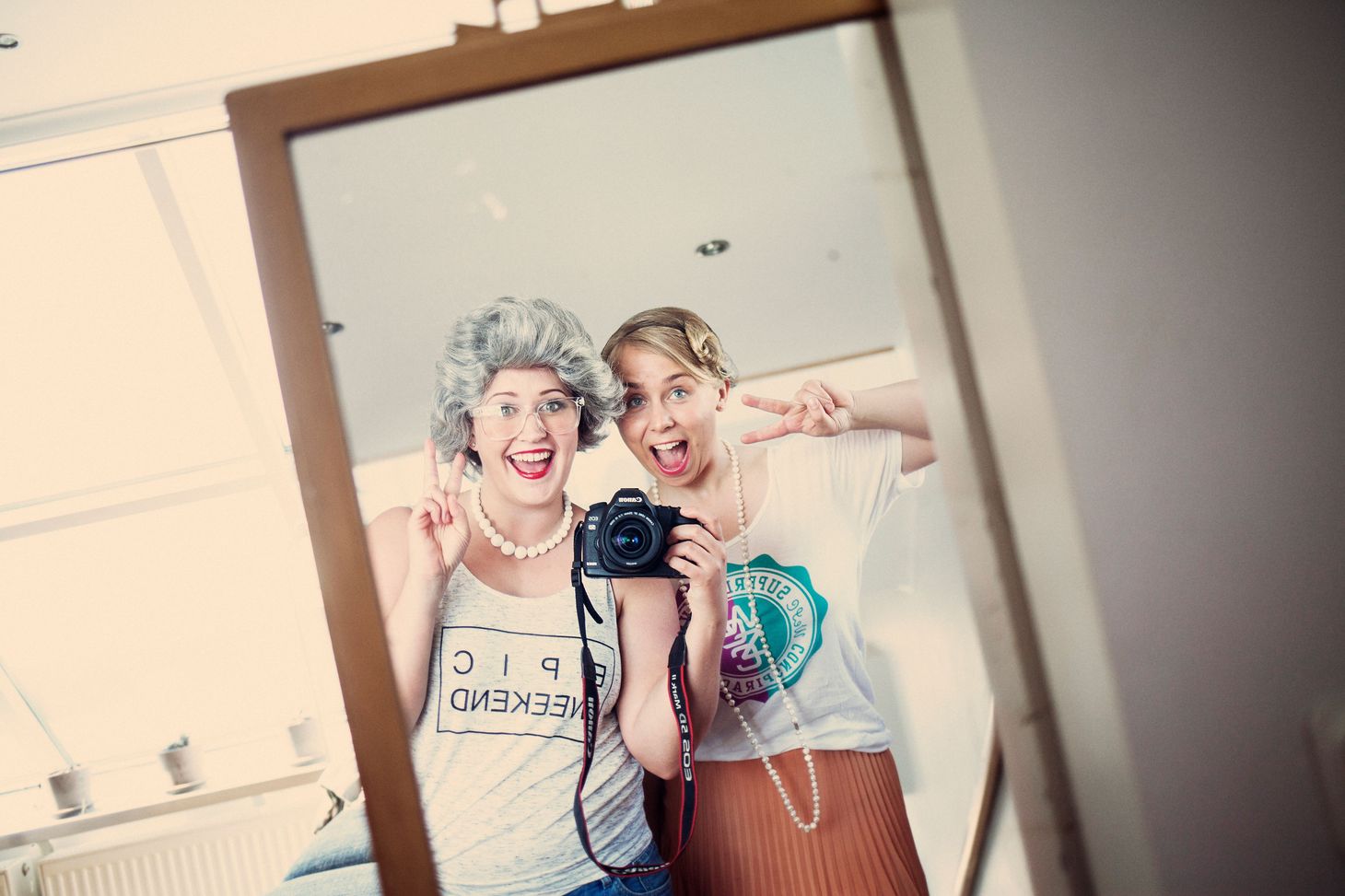 I am not saying I'm writing this post only to share my volcano pictures, but I will admit it is a contributing factor. If you had spent all that effort dragging your massive camera on top of a volcano and standing in close to freezing temperatures to take pictures of 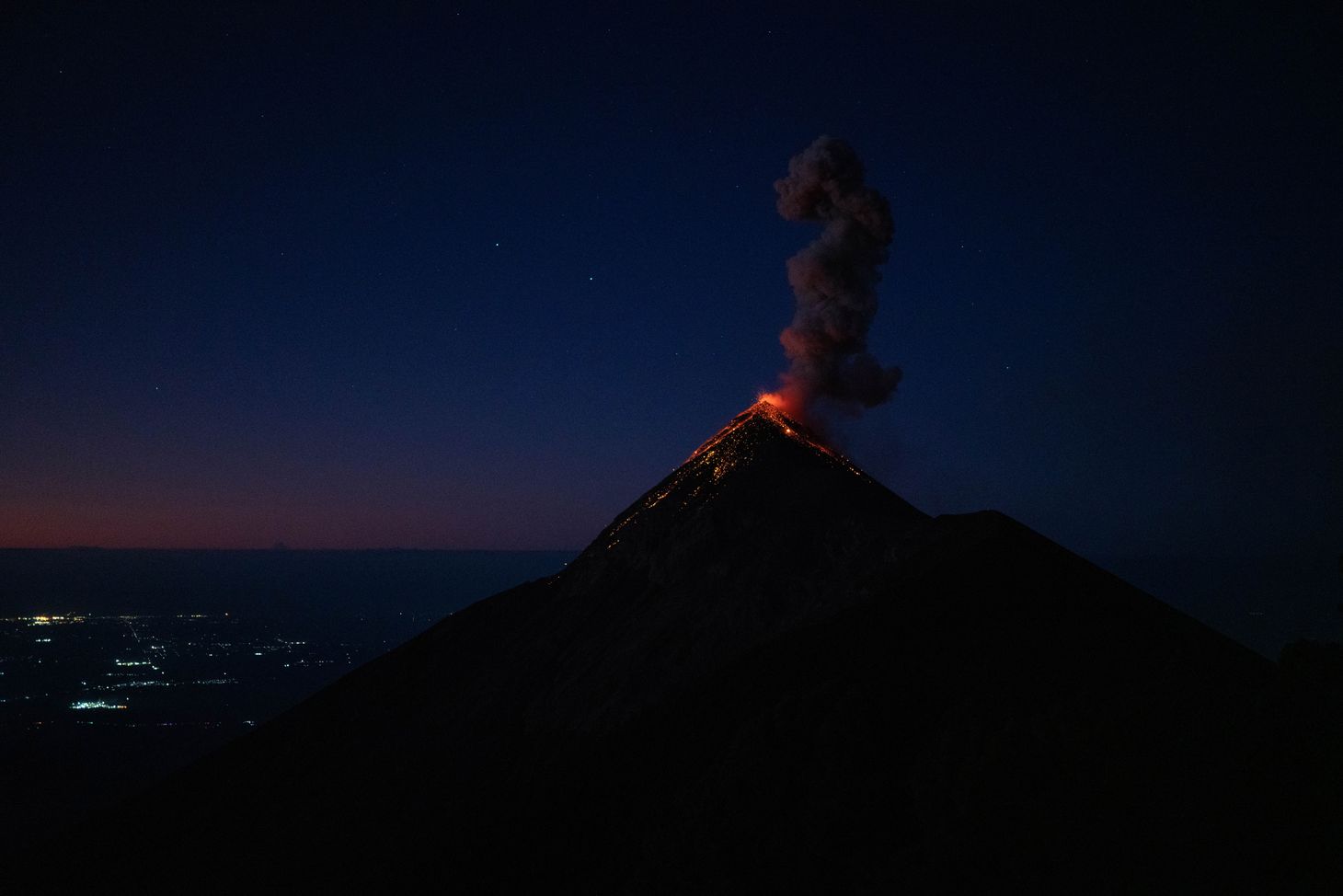 2015 I went nomadic. It was supposed to be a four-month-long break from my dreary Swedish routine. I would keep working in corporate but trade the 07:08 subway commute to an early morning walk on the beach, my winter coat to a bikini, and office life to something with